down the road for a Birthday party

"Nabra" means the sound of one's own voice. The sound of the Nabra oud duo is an intoxicating blend of Sudanese and Middle Eastern influences with plenty of Taqsim (improvisations) thrown in.

Knud and Ali started collaborating in 2015 when they met through an initiative of Bristol Refugee Rights and they have since than become a well established act on the Bristol and Southwest music scene.

The oud is the ancient ancestor of both the lute (= la oud) and the guitar. It originated in the Middle East but is equally at home in North Africa. 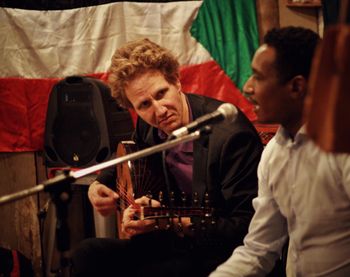 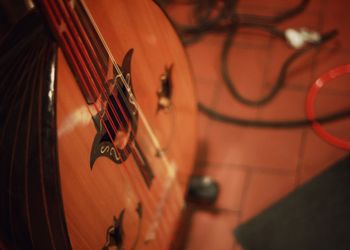 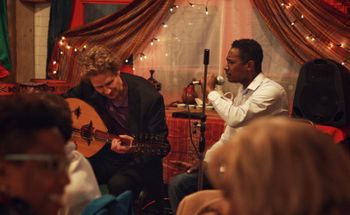 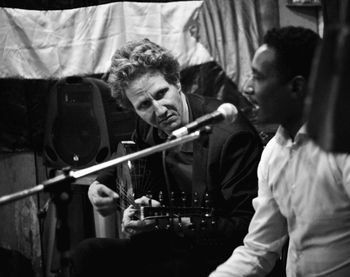 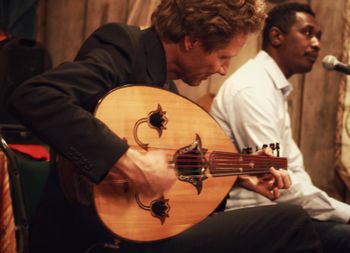 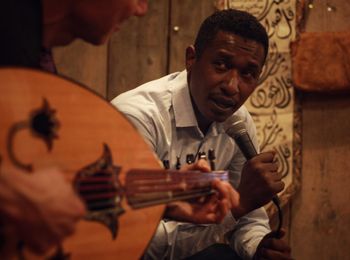 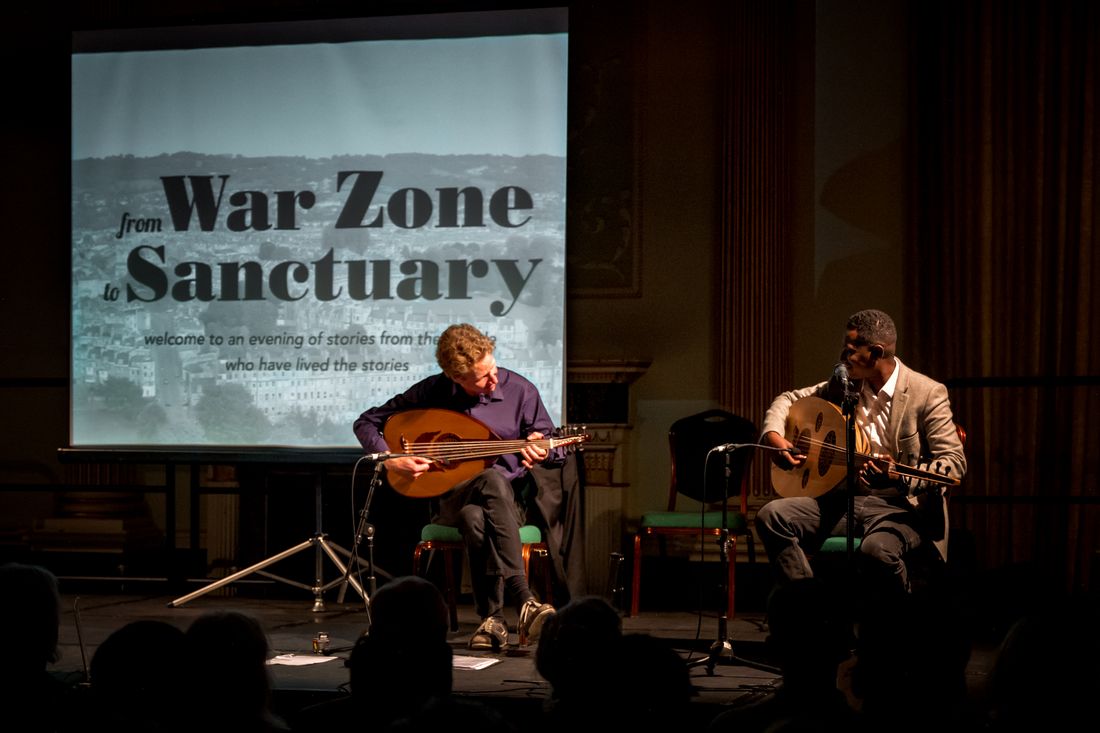 We gratefully acknowledge the help we've had from B.R.R.  LARA and Tribe of Doris

Photos From War Zone to Sanctuary with Thanks (!) credited to Mick Yates